The Divine Mother has Her own companions, popularly known as Jayâ and Vijayâ. Along with these two, there were several others who helped in the divine sport of Mother on earth. One of them was Bhânu-Pisi or Bhânu Aunt of sacred memory.

Bhânu-Pisi (or the Aunt Bhanu), whose actual name was Mâna-garabini, was born near the Holy Mother’s paternal home. Her name Mânagarabini became  Mani  for short, and eventually Bhâni. Devotees converted it into Bhânu, and she became ‘Bhanu-Pisi’.

Bhanu aunt’s father engaged the Holy Mother’s father as a priest for the sacrificial rituals at his house occasionally. Therefore he was the latter’s sacrificial yajamâna. According to the villagers’ conception of relationship, Bhanu was a Pisi, aunt, of the Mother Sarada Devi because of the Bhanu’s father being a Yajamâna of Ramachandra Mukherjee, Sarada’s father. It was a virtual relation of sweetness.

As she was practically of the same age as the Holy Mother, Bhanu and Mother were friends from their childhood. Bhanu was married to a resident of Shambazar, a village near Jayrambati. However, she became a widow at an early age. She had had her share of sorrows. She had a daughter  who also died early. After becoming a widow, Bhanu came and lived with her father. She had imbibed the devotion of the Vaishnava type at her husband’s home. She had had also the Darshan of the Master and received his blessings. 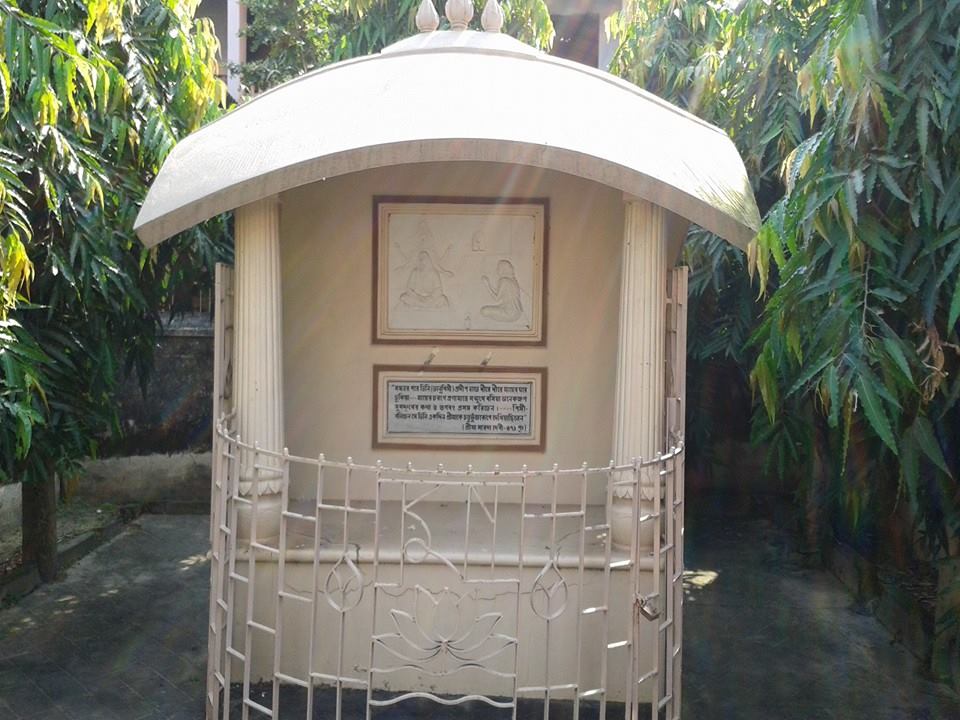 Bereft of her husband and daughter, this widow, Bhanu Aunt, took shelter under the Mother who made her life happy again by her loving affection. The disciple-sons of the Mother were her ‘grandsons’, and at their call of ‘granny’, her heart would be filled with joy! There were many who had the good fortune of witnessing the unique devotion of her heart for the Mother, as well as her motherly love for her. Bhanu Aunt sometimes accompanied the Mother whenshe went to Calcutta, or on  some pilgrimage.

Once Mother was ill at the Jagdamba Ashrama in Koalpara. This news reached Jayrambati, and Bhanu Pisi. This elderly lady was seen actually pining for a look at the Mother. She asked anybody and everybody for news about the Mother’s health. The whole day she was simply going in and coming out of the house, and, standing by the side of the road, entreating people with tear-filled eyes, “Please take me once to the Mother. Let me cast my eyes on her even once.” 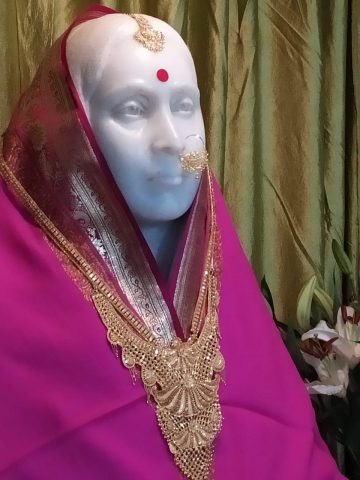