We are often so busy moving on that we don’t see how much clarity a little peace could bring. Sometimes you achieve more by doing less. That is the principle of Wu Wei.

Sometimes you really want something and you try so hard for it, but you seem to be swimming against the current. While if you were to sit back for a moment, the solution might present itself.

The base of Wu Wei

This Chinese wisdom, Wu Wei, a basic concept of Taoism, means “not to do”. Achieving something by ‘not doing’ is a paradox that we in the Western world find difficult to understand. Because how can you get something done by not doing it? We are so used to making plans, making to-do lists and just going, until we reach our goal and we can pinpoint the next point on the horizon where we plan and to-do again. to make lists. Wu wei shows that you actually achieve more when you do less.

Don’t do or do nothing

The misconception lies in the difference between the art of not doing and the art of doing nothing. A letter difference that matters quite a bit. Doing nothing is not an art. You just do nothing and then nothing much happens. The term Wu Wei is often used incorrectly by people who don’t feel like doing anything. But the art of inaction can actually lead to action.

Reinoud Eleveld, senior tao trainer and founder of taotraining.nl gives an example: “Suppose an old man falls into the canal. Then people who practice doing nothing will keep watching and let him drown. That’s the bystander syndrome: everyone waits for someone else to intervene. But someone who practices Wu Wei will jump into the water without hesitation and help the man ashore.”

Wouldn’t “pure action” be a better translation of Wu Wei? Reinoud: “Wu Wei is essentially about the ability to act without your personality interfering. It is pure acting, from your instinct, your naturalness and your wisdom. It is also acting as an animal does: immediately, sharply and correctly. It is called non-doing because the ego, or rather your personality, does nothing. It may observe, but it takes no initiative. This is the way a sage answers questions.”

The treasures of our inner world

Wu Wei is one of the core concepts of Taoism. Reinoud says that according to the Taoists, the inner world of man consists of three ‘treasures’. The first, centered in your abdominal cavity, is your life force. The second treasure, centered in your chest cavity, is your consciousness and the third treasure, spiritual energy, is centered in your cranial cavity. Taoists train themselves so that these three treasures align and work together. Your life force then flows smoothly through your entire system, making you feel vital; your consciousness is clear, so that you no longer ‘work on willpower’, but you ‘experience from surrender’. As a result, you also awaken the spiritual within yourself and Wu Wei can become active. 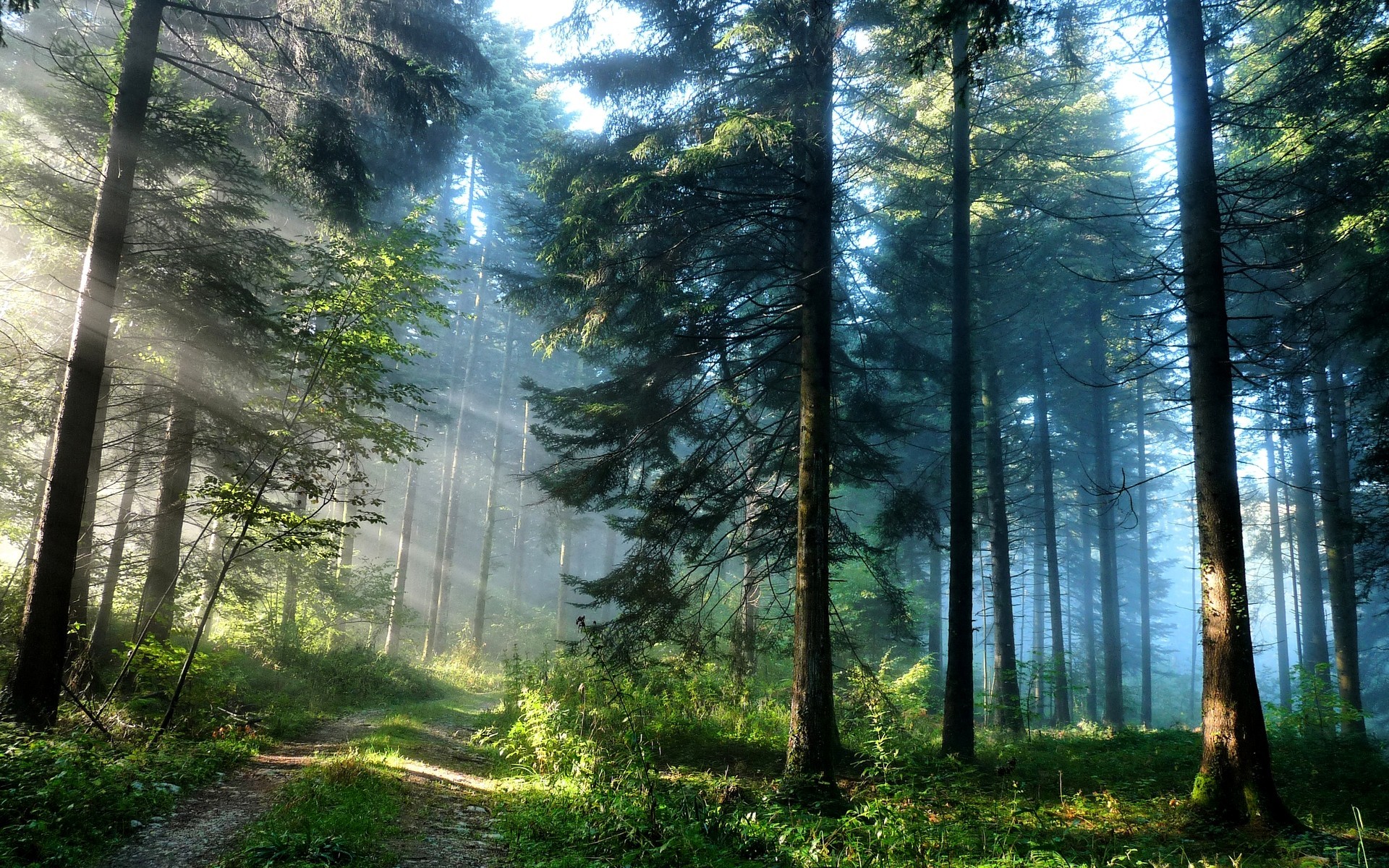 As much non-doing as doing

That this state of being, Wu Wei, is one of the goals of Taoism, can be seen in the yin-yang sign, the ancient symbol of Taoism. It consists of a black and a white ‘fish’. The white fish stands for ‘doing’, the yang, the white energy, connected to the sun force, the moving, masculine, penetrating force. The black fish represents non-doing: the yin, the feminine energy, connected to the nourishing energy, the lightless force of Mother Earth, the receiving, the next. “These two forces must be in perfect balance, because then you as a person are in balance,” Reinoud explains. “So you try to do as much as not to do. Non-doing is half of Taoism.”

From yang to yin

Western people are too preoccupied with yang, with willpower, all hoping that the great God, the masculine energy, sees you, likes you and rewards you or loves you. Whether you believe in God or not, this has been subconsciously part of our cultural beliefs for 2,000 years. And we have forgotten that Mother Earth is among us, offering us endless amounts of energy. That is why we are out of balance and find inaction difficult.”

What goes wrong if we only practice yang? According to Reinoud, we are by definition unhappy when we are out of balance: “You then miss the surrender and your connection to the endless amount of nourishing energy of Mother Earth. Willpower will always exhaust you. That’s why so many people in our culture get burned out. “Doing” seems so strong, but it wears you out. When you don’t do, you allow yourself to be filled with energy, so to speak.

When you learn to work from a calm presence where you are ‘aligned’ with nature, you only get energy. So as you better practice the art of non-doing, your vitality will increase, your consciousness growth and development will start and you will be able to awaken spiritually. That is another typical Taoist paradox: from aligning the three treasures, it becomes easier to get into Wu Wei. But it also becomes easier from Wu Wei to align the three treasures. One exists through the other and the other through the one.”

Mrs Francis van Schaik is a coach of children and also a student of human relationships with nature, the world and Reality. She is a regular contributor to our online magazine. Francis is the contributing editor of this page.